Stuff you should know about hr 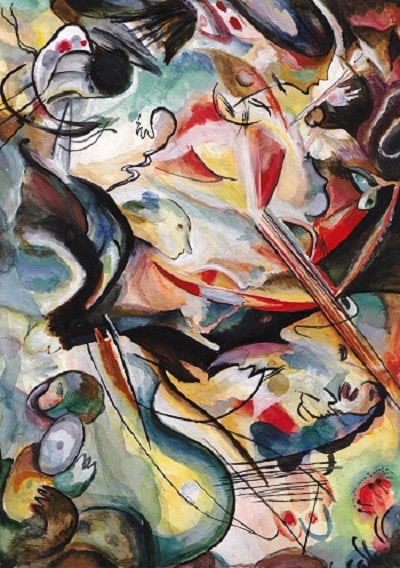 Anger is Not Enough

I don’t know if I’m a so-called Influencer or not. I don’t care if I am. That said, however, if I can influence even one person, I’m okay with that. 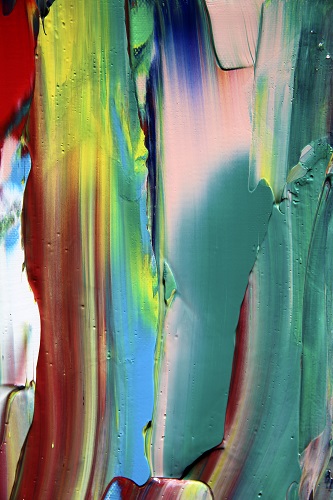 Building Trust in the Next Normal 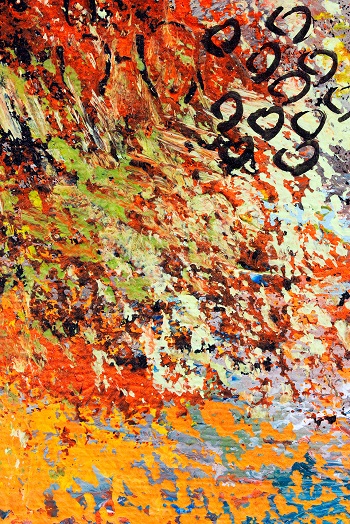 My own eclectic collection of resources to help keep yourself and your family safe and sane, and your business running. 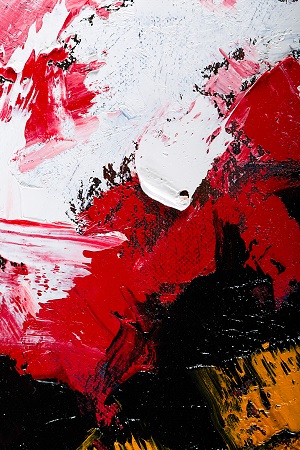 American Factory depicts the life cycle of an American manufacturing plant in Dayton, Ohio. Previously a Frigidaire plant for 27 years, General Motors then occupied the plant for more than 40 years. And then it closed in 2008. But in October 2016 the plant was re-opened by a Chinese-owned automotive glass company, which promised to bring 2000+ jobs to the factory (nearly as many as held by the former GM workers, but at much lower pay rates). The film chronicles the next three years of Fuyao Glass Americas. 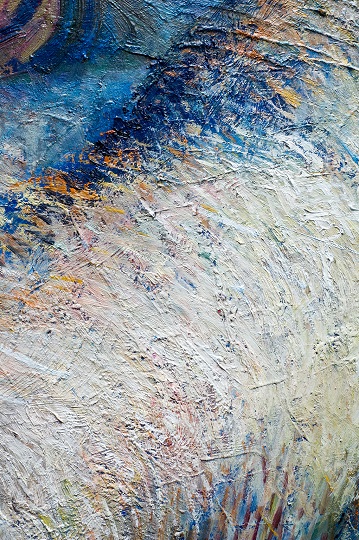 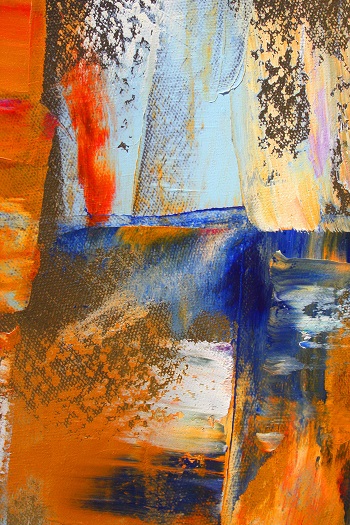 What Universal Design is Not

I am obsessed with the concept of Universal Design. The idea of physical spaces that are designed to be intuitive and inclusive is a powerful one. 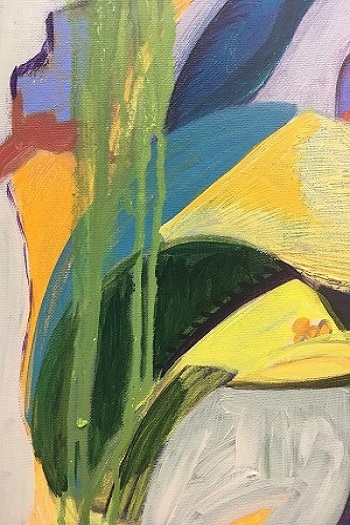 The Art of the Crisp Ask

It turns out that if you can articulate what you do and tell someone how much your expertise will cost, THEY JUST MIGHT BUY IT FROM YOU. 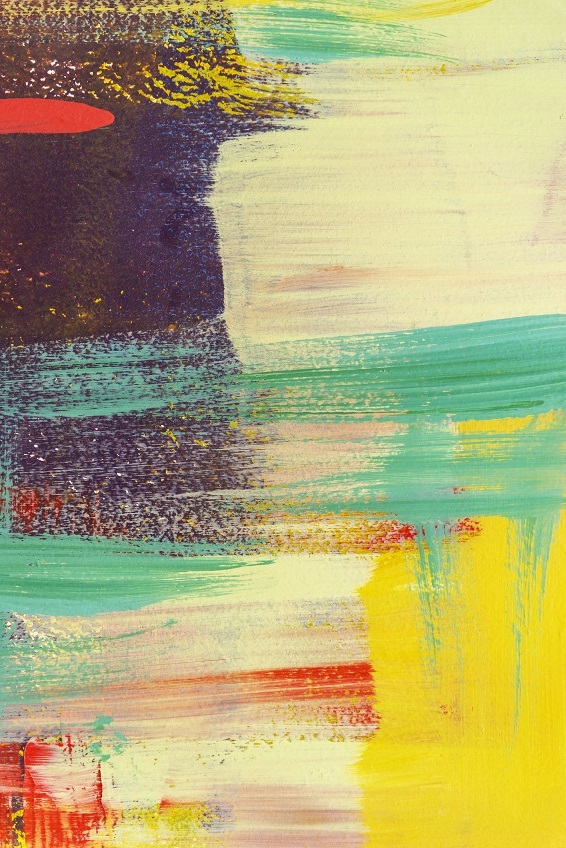 As I think about what I want to learn about, and research, and bring to the table in 2020, I am also pushing myself to both lead and listen. 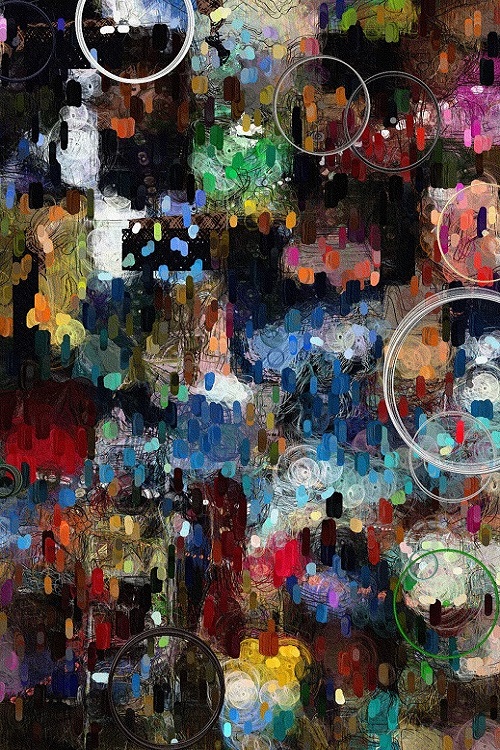 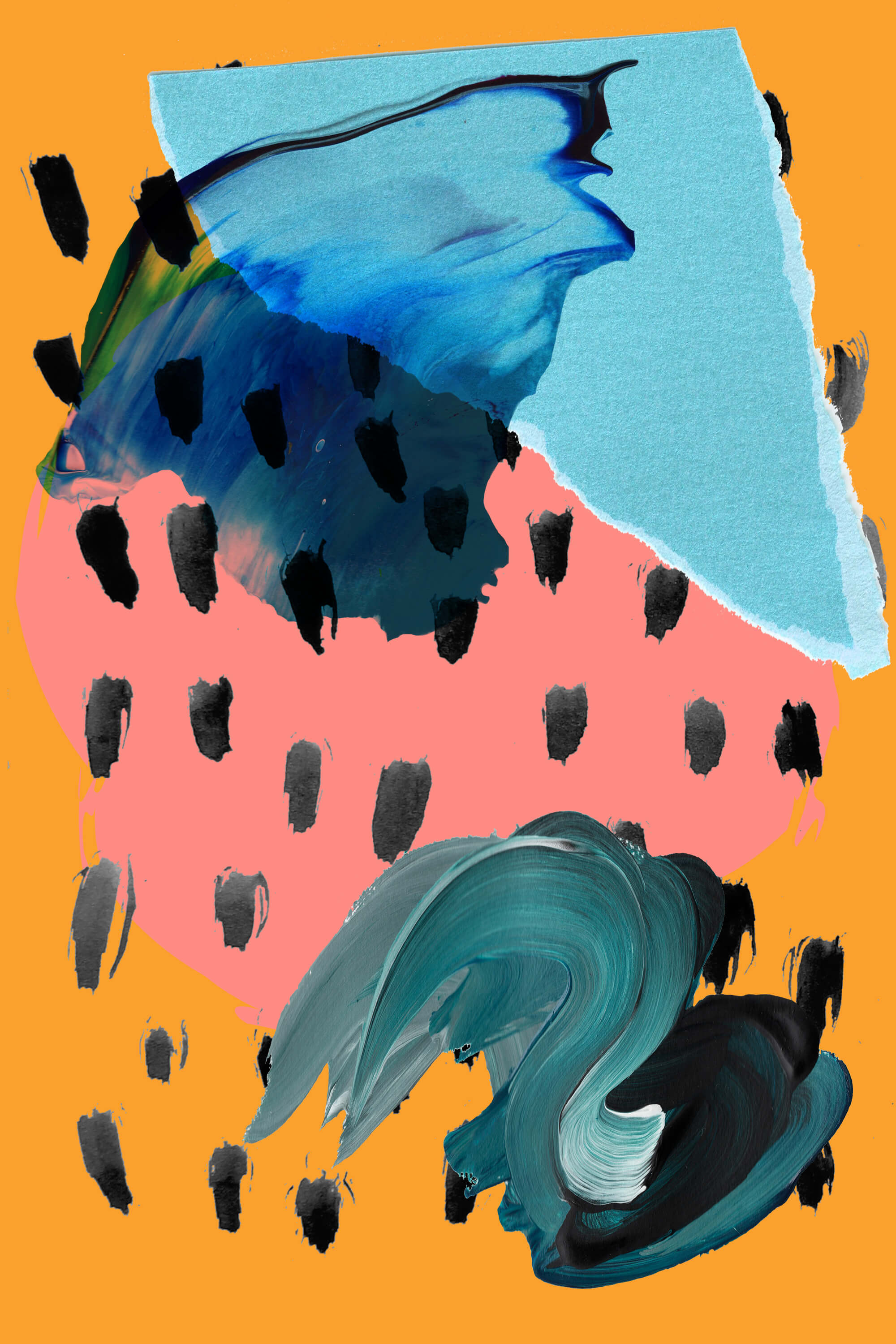 Are We Too Late For The Future Of Work?

Doesn’t it seem like everybody has weighed in on the future of work? I’m nothing if not fashionably late, but for what it’s worth, here’s my take, based on a mere 20 years as an observer, researcher, and practitioner in the world of work.

With a career encompassing consulting, research, technology, and entrepreneurship, along with an insatiable appetite for  data and knowledge, and my day-to-day battle with a shape-shifting disease, I have been left with one certainty. Our humanity cannot be denied, even—and perhaps especially—at work.

All images used under permission from iStock unless otherwise specified.